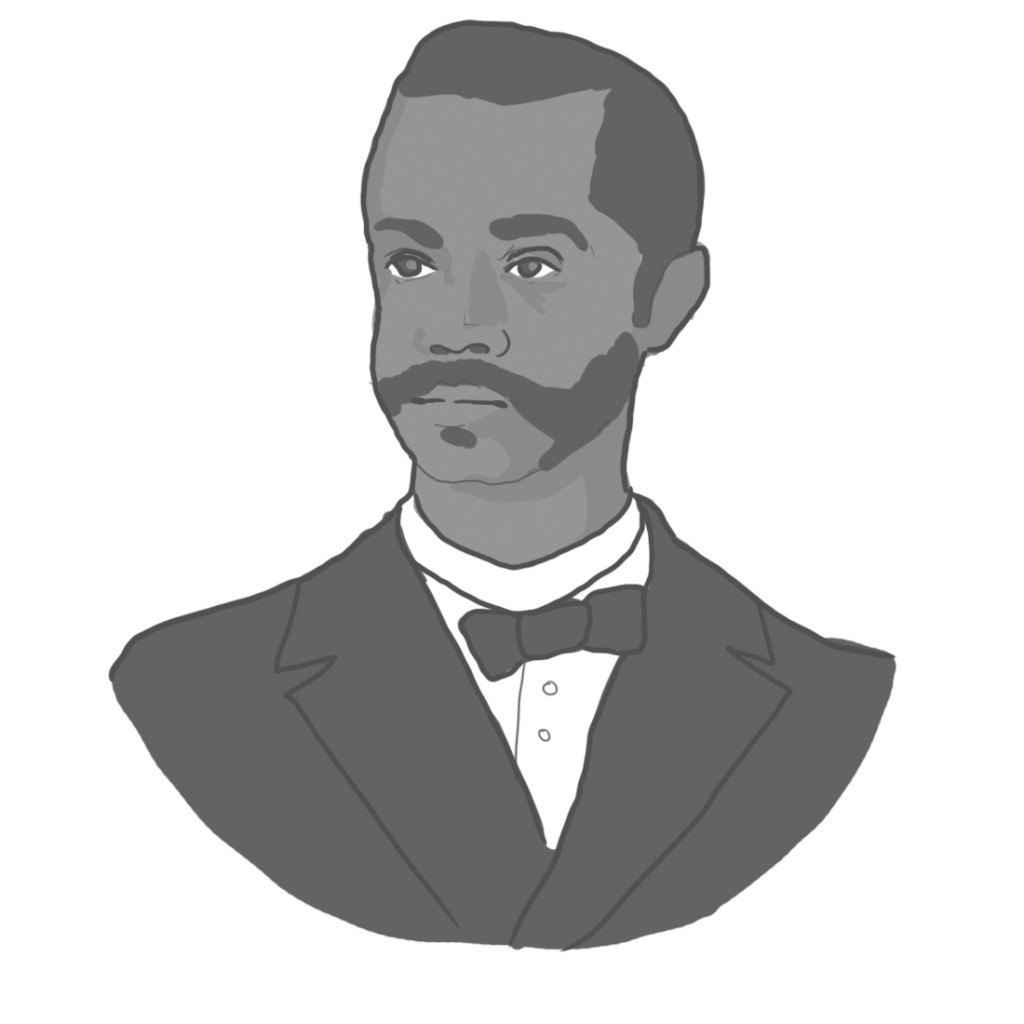 What comes into your mind when you hear Black History Month?

Shouldn’t it be called “Black Slavery History Month” because that is always the main focus?

If Black History Month usually goes as a reminder of slavery we should start calling it “White History Month,” because it is just reminding us each year how they used to rule over black people.

Yes, we know blacks started to overcome, but honestly, the black culture and roots were not always about trying to get away from oppression. If black people did the opposite, then Black History Month should be a reminder of more than the fact that African Americans were enslaved.

There was the Barbary slave trade during the 16th and 19th centuries. I am sure many of you have never heard of it because you probably were not exposed. Between 1 million and 1.25 million Europeans were captured and forced to work in North Africa.

If you really want to understand black history, do not start with slavery and King Jr.

Now, don’t get me wrong. I am not trying to belittle the work King accomplished during his lifetime. Rather, I am saying that he was not the only leader in the black culture.

Did you know that more than 35,000 years ago, Egyptians had considered a circle to have 360 degrees and estimated pi at 3.16? They were accurate with the degree of the circle and so close to the pi.

Don’t we always hear about Europeans being the first to sail around the world? Some evidence has led us to believe that ancient Africans sailed to South America before Europeans. Traces of coca and nicotine were found in some Egyptians mummies but are indigenous to the Americas.

Let’s move on to African American history. The Civil Rights Movement was not the start to black history. Why do U.S. history books focus on slavery?

If you asked anyone to crack open their U.S. history book and look for Charles R. Drew do you think they could find him?

Well, that’s exactly what I did and I came up with nothing. But why is that? He was a surgeon and medical researcher. His main focus was in blood transfusions. His knowledge helped develop large blood banks, which were present during World War II. It helped save thousands of lives.

Charles Henry Turner? Doesn’t ring a bell? Well, he was a zoologist and scholar who was the first person to discover that insects could hear and distinguish pitches. He also discovered that cockroaches could learn by trial and error and that honey bees could see color. Turner was also the first black person to graduate from the University of Cincinnati.

Lewis Howard Latimer? We always hear about Thomas Edison and the light bulb. But did you know that Latimer was a black inventor who worked closely with Edison and helped him improve the creation by creating a carbon filament that would then improve Edison’s first idea and helped to patent the light bulb?

This type of information about great people should not be overlooked. Unless you want to research about important people in black history yourself, you will not find it in schools. So, why are we not at least exposed to it during Black History Month?

Black history neither starts nor ends with slavery.