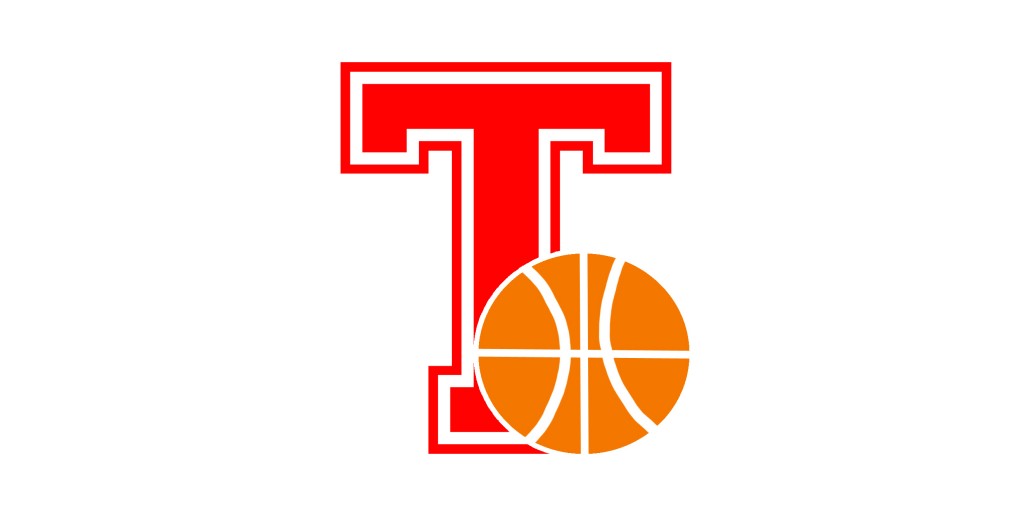 After defeating the Cascade Bruins 65-44 in the season opener for both teams, the lady Hawks are in a prime position to set a tone not seen from the girls’ basketball team in recent history.

After an expected slow start (it is the first game of the season after all), the Hawks trailed 24-15 when Coach Zach Wilde called a 30-second timeout with 4:39 to play in the half. Immediately after the the break, the Hawks went on a 10-0 scoring run, thanks to a layup by senior Nikkie Froehlich and a pair of threes and an inbounds steal for an easy layup by junior Samantha Romanowski.

At the half, the Hawks had tied it all up at 32-32. The game appeared to be heading for a hard fought, scrappy, down to the wire finish.

Apparently somebody forgot to tell the Hawks that though.

The second half was absolutely dominated with the lady Hawks’ stifling defense, where Riley Zucker and Froehlich consistently picked Cascade’s pocket, stealing the ball and creating plenty of transition points. Maddy Kristjanson absolutely shut down the post. Yesenia Pena, Senaiet Zerom, and Shaian Pagaling were a formidable rotation, and despite Pagaling’s early foul trouble, they helped fill key roles for the Hawks’ offense and defense.

Still, undoubtedly the star of the show was Samantha Romanowski, finishing with 28 points, including four three pointers. While those are numbers hard to ignore, they still don’t do her overall game justice. Romanowski had several emphatic blocks, steals, and assists for the Hawks. She commanded the entire floor so effectively, Cascade employed a modified triple coverage on her. That’s right. She was covered three on one. And still managed to score several points. That is what separates a good player, from a great player. Keep an eye on Romanowski, as she may enter the player of the year discussion for the winter season in WesCo.

On the flipside, it’s worth noting the Hawks obtained seven team fouls in the first quarter alone, including two on starting guard Pagaling before the midway point of quarter. Still, it was the first game of the season and there were plenty of pre-game jitters to go around. In the second quarter, the Hawks committed just two more fouls, so Coach Wilde appeared to reign things in.

All in all, it was a fantastic way for Coach Zach WIlde to begin his career as the Mountlake Terrace Hawks girls’ basketball coach.

Keys to the game: