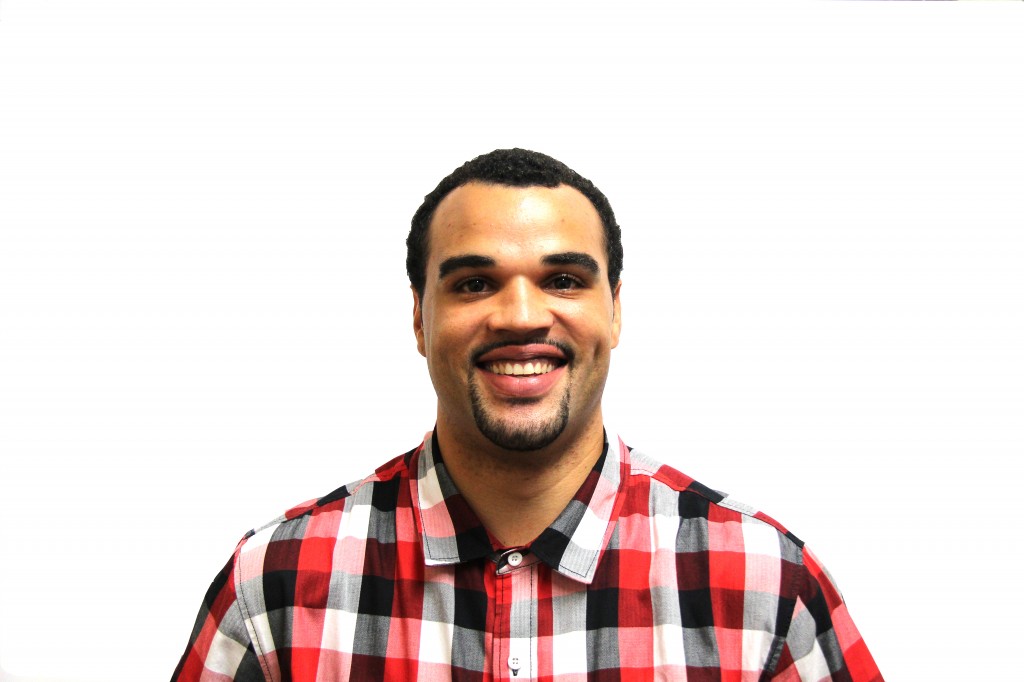 When did it become a negative thing for a high school athlete to play multiple sports? The term “three sport athlete” was once used to signify an all-around athlete and represented dedication, productivity, and a willingness to strive for greatness. Great athletes like Jim Brown, Bo Jackson, and Dion Sanders are a rare sight in today’s sports world. This is because at some point in history there was a stigma placed on these athletes.

The commonly heard criticism is that the multi-sport athlete lacks dedication, commitment, and loyalty. At some point the expectation to perform in one sport, and one sport only became the norm.

I believe that this transition took place with the popularity and expansion of AAU year-round sports. Children are now pressured to choose the sport they want to pursue as young as age ten, and dedicate their minds and bodies to one and only one sport. I personally believe that this is the reason we now have sport specific injuries.

There is a reason we will never hear about LeBron being placed on injured reserve for having Tommy John surgery.

There used to be a time when you could play football in the fall, basketball in the winter, and baseball in the spring. The change in seasons represented a time to hone your skills in another one of your favorite sports, but it also was an opportunity for pitcher turned point guard to rest his throwing arm, or a post man turned tight end to perfect his footwork and agility.

Playing in multiple sports allows your body to not only rest certain muscles but also to strengthen those muscles that are neglected by a specific sport. The financial growth of the NCAA and college athletics over the past 15 years has also attributed to this transition. The recruiting process of high school athletes has become a very competitive and lucrative business, and because of this, student athletes everywhere are being reminded that in order for them to attain one of the few scholarships available, they need to specify their athleticism and focus on one sport instead of two; and most definitely not three!

I understand the pressure because I personally succumbed to it when I was in my youth. I remember vividly being invited to play on the summer all-star team for MTYAA youth baseball. When I declined because it overlapped with my first love basketball, my coach was offended that I would turn down the opportunity. He then explained to me (an 11 year old kid) that there would come a time when I would need to choose what sport I wanted to pursue. So I chose. And the decision was easy at the time, but when I look back I feel robbed of the opportunity to find out what I could have done if I would have continued to play. Just the thought of asking a child to choose anything before they have reached their full potential sounds eerie.

Why would we limit any child’s opportunities in any aspect of their lives? It is only natural that an athlete will find greater success in one sport more than the others.

What I would like to see is coaches, mentors, and parents to promote playing multiple sports not just so we can produce the next generation of great athletes, but also so athletes feel that they have the freedom to make their own decisions. This way they don’t have to look back like I do and think, what could have been?

This is Michael Boxley’s first installment into a weekly series on HawkSquawk. Check back every Thursday for insight into local sports teams, or subjects.