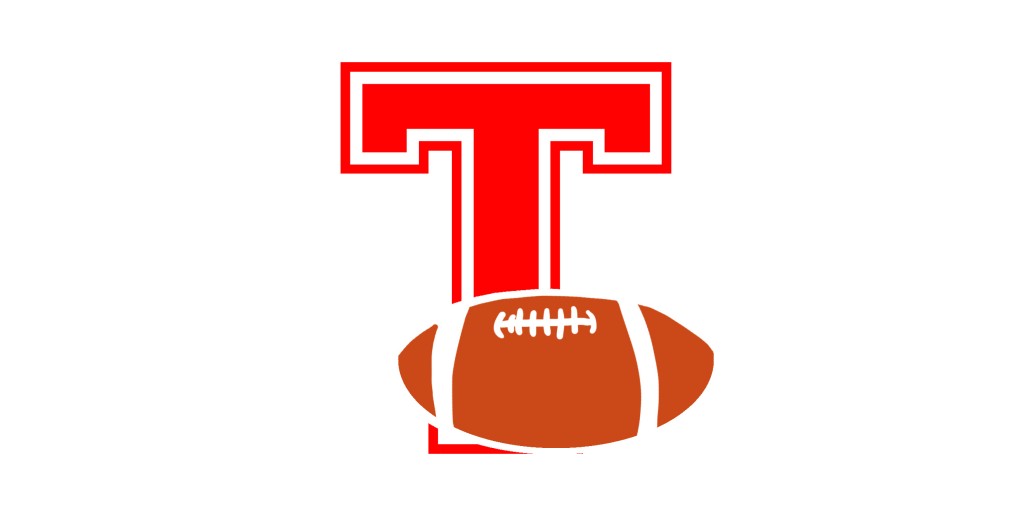 Let’s face it. Week one was nowhere near where the Hawks had hoped to be.

In all honesty, week two likely won’t be much better. The Hawks are already battered and worn and they are going up against a Wesco 4A Edmonds-Woodway Warriors team that just smacked Everett 49-0.

Everett may be far from a state championship contender, but they’re still a decent team. The beat-down landed Woodway a number five ranking in the Everett Herald’s power rankings.

It won’t help the Hawks that junior quarterback Justin Hopkins will be stuck on the sidelines due to an ankle injury sustained in the first quarter of last week’s game. Other notable injuries include Jevin Pahinui, senior offensive and defensive star lineman who is also out indefinitely due to an agitated foot injury from last season.

Senior Jonathan Williams is probable to return and may even see some time at quarterback along with sophomore Tanner Munnis.

Austin Bates is likely to slide in to defensive line in Pahinui’s absence, robbing the Hawks of one of their best linebackers. Brett Potter will have even greater pressure to anchor the linebacker core against a tough Warrior offense.

The Hawks secondary is still a major question mark, and it will be interesting to see who will step up this week and be the leader of this young defense.

After struggling to slow down Drew Wright ad the Stanwood offense last week (Wright threw for 200 yards) the Hawks will try their luck against David Giles, who threw three touchdown passes, along with Junior Opoku-Mensah who rushed for a total of 124 yards and two touchdowns last week.

Limit the turnovers-five turnovers in one game is going to look a lot uglier against a talented team like Woodway, unlike Stanwood who failed to capitalize on turnovers.

Establish the run-last game things never really got going at the Hawks strongest aspect of the game.

Rub a magic lamp and use all three wishes that the Hawks get healthy. Fast.-Without Pahinui and Hopkins, it just got a whole lot harder for this team to compete against powerhouses such as Woodway and Glacier Peak (who they play on Sep. 27).