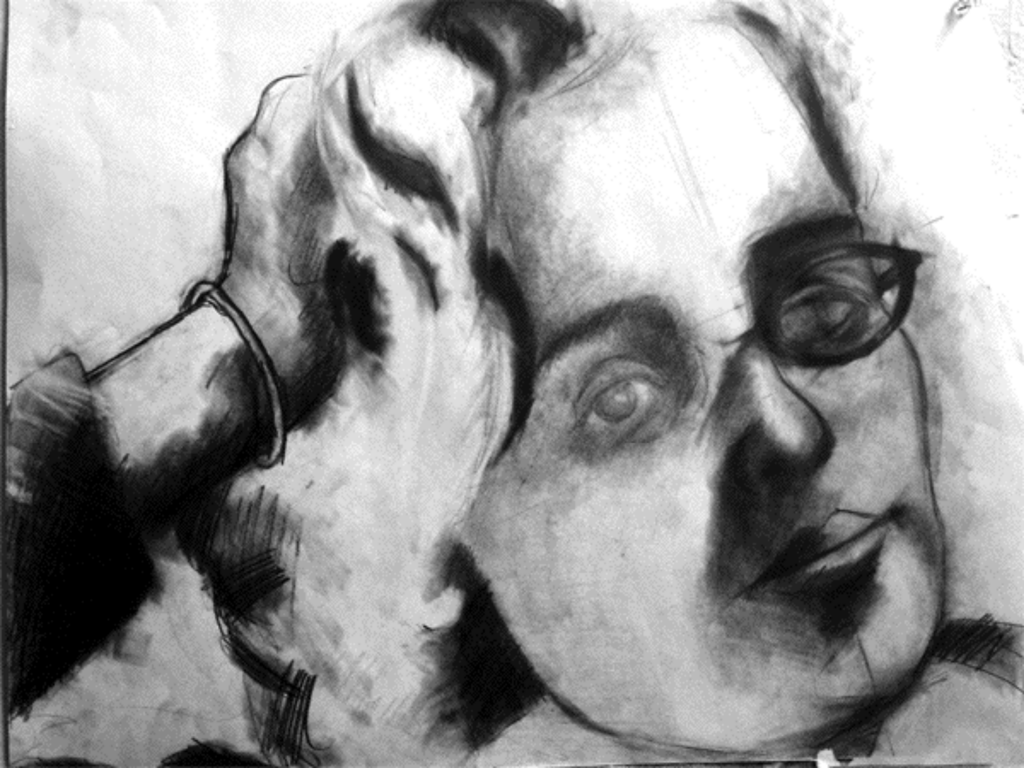 Taking the place of retired Tim Cashman’s job as the art teacher is Mike DeNoma, a teacher that has instructed art classes at University of Michigan, Eastern Michigan University, Lone Star College, and the Cypress-Fairbanks Independent School District in Texas.

Three years ago, DeNoma and his wife moved to Shoreline from Texas because his wife put in a transfer request for her job, and although she was offered a position from many places, they chose to come to Washington.

In his search for an art teacher job in a district surrounding Shoreline, DeNoma discovered the open position at Mountlake Terrace and immediately applied, glad to have the chance to teach students art.

During the fall semester, DeNoma will be teaching a Studio Arts class and a Drawing class, then two different Ceramics classes in the spring.

DeNoma has a few interesting projects the school has yet to see planned for the year, including making Greek Faces and a large puzzle project. “We’re going to do some observational things, still-lives, and there’s an assignment that I’m going to do that has people in the class getting individual pieces but they won’t be able to see the whole until the end, so we’re going to put it together like a puzzle,” said DeNoma.

DeNoma expects that his students will take his lessons seriously and do as he advises. “I’m going to have lessons that make my students become better at art successfully. But that I think also to teach a larger lesson that if you try you can succeed. I think that that’s kind of an underlying theme of my class. Effort is really the key, it’s not a matter of talent in art and by extension the world.”

Along with working as an art teacher for ten years, DeNoma does his own work on the side, his most talented work being computer animations and drawing. DeNoma doesn’t do freestyle drawing, rather drawing from a picture before him. He doesn’t sell his work, rather keeps it for himself.

DeNoma is one of the many new teachers this year but isn’t very worried about what lays ahead in a new school; he’s only concerned that he’ll have everything ready to go by the first day of school after spending days before hand preparing in his new classroom.

“[I’m looking forward to] meeting the kids, dealing with the kids. That’s just really exciting. It can be challenging but it’s also the most rewarding part of the job.”