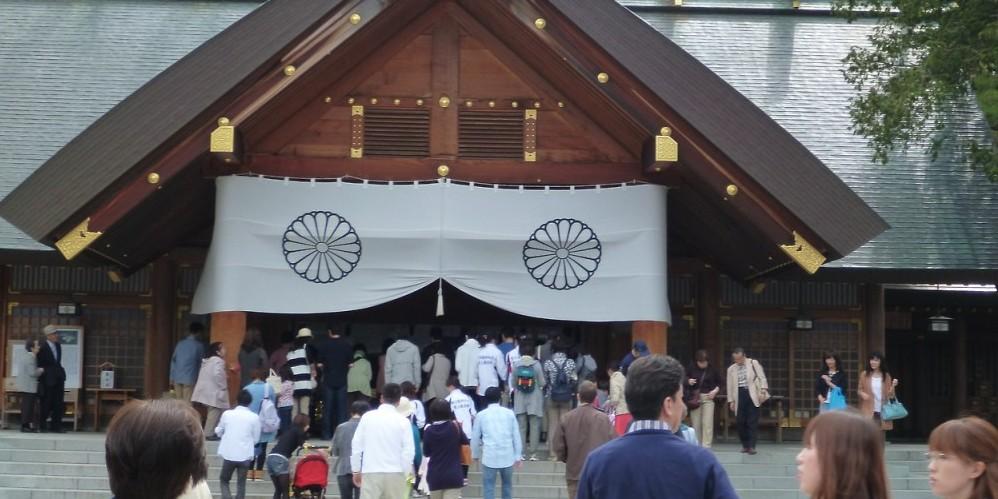 In his latest blog entry on June 17, Cuplin wrote the following:
Things are still really shaken up for me, I haven’t moved yet, but I do know it will be soon. This is not to say I’ve been having an all bad time, such as yesterday I aced a few people in tennis (serving the ball with no return), and today we’re just having an excursion to a nearby park for a barbecue, instead of class. Its bittersweet, because of the move though. I still know very little about my new host family, other than that I have three siblings, and that they live in Minami-Ku, (the Largest and most heavily, densely populated district of Sapporo).

I apologize for the music, i’ll remove it when I can, lately I’ve only had two or three minutes to log on to tumblr, I’ve just been so pre-occupied with other things. It should be down shortly though, perhaps after school today I can do that.

You can read the rest of Cuplin’s blog at http://myforaytofaraway.tumblr.com/.

The Hawkeye wishes Cuplin the best of luck during this transition. We cannot wait to see what adventures he embarks on next.

We will follow up on Cuplin and re-blog his writings regularly throughout the summer.