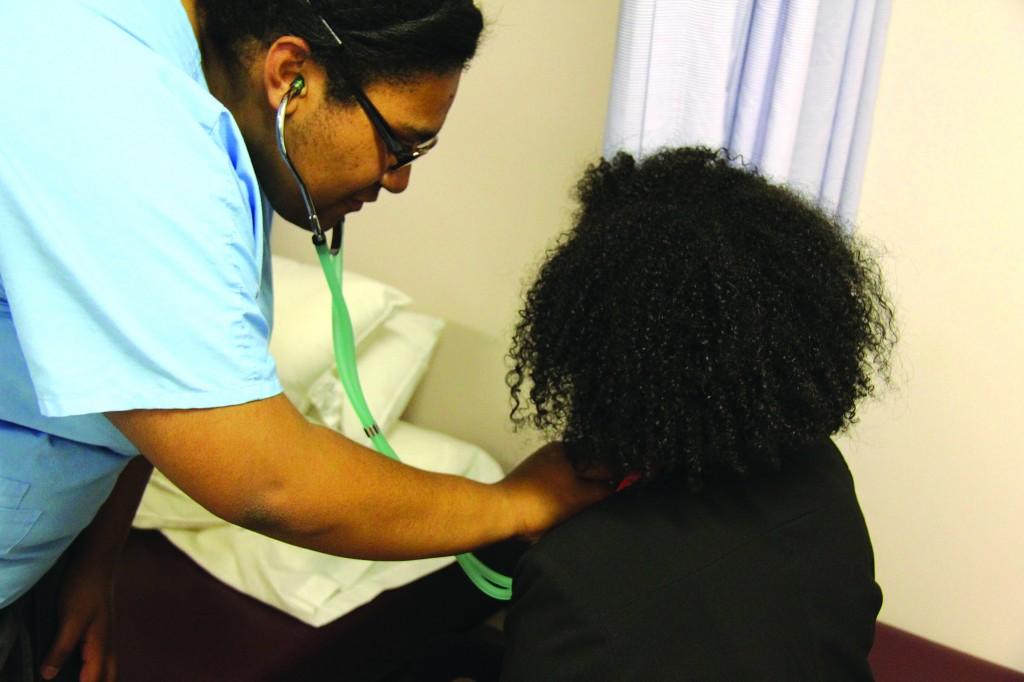 Everyone knows Sera Motokana as one of the funniest and positive seniors in the school, but little do they know that she’s also one of the nicest and thoughtful students. She is involved in various clubs and activities in MTHS. She has been part of FCCLA for two years and a representative this year. She is also the promotional officer of Eco Club, vice president of Honor Society, and she is also involved in Teens Against Tobacco Use (TATU).

Motokana is going to Lake Washington Institute of Technology next fall, and was accepted in the nursing program. She is attending college for four years to receive her certification to be a registered nurse, and plan to start working at nursing homes.

For her culminating project, she shadowed a nurse at an adult family home, where she helped taking care of the residents, and learned skills that pertain to her future goals as a nurse. She thought that exploring the nursing field has helped her really understand what it takes to become one.

“Doing it as a senior project opened up my eyes to realizing that this is something I want to do in the future,” Motokana said.

Her parents are one of her inspirations to becoming a nurse because they are both in the nursing field.

“I saw how much they love their jobs and I really like to help people, so I decided to go with the nursing field to help others and to make them feel better,” she continued.

She took the Health Care Professions intra-district class in Edmonds-Woodway High School her junior year, where she took the Washington State Nursing Assistant Certification examination, and became a certified CNA.

As the youngest of the family, one of the hardest challenges that she has encountered was when her older brother moved back to Fiji five years ago.

“We were really close and it was sad because I don’t get to see him anymore,” she said. “We talk in the phone, but it’s not the same.”

She is also a Link Leader this year, so as an advice to the upcoming freshmen, she said, “Just focus on school because that is your life for the next four years, and I know some freshmen that struggle with school so try to get good grades, do good in school and make new friends.”

She encouraged all students to, “Expand your horizons in life and in school,” she added.

Motokana’s jokes and laugh are sure to be missed as she goes on pursuing her dreams in college.