Baseball fighting to survive on the diamond 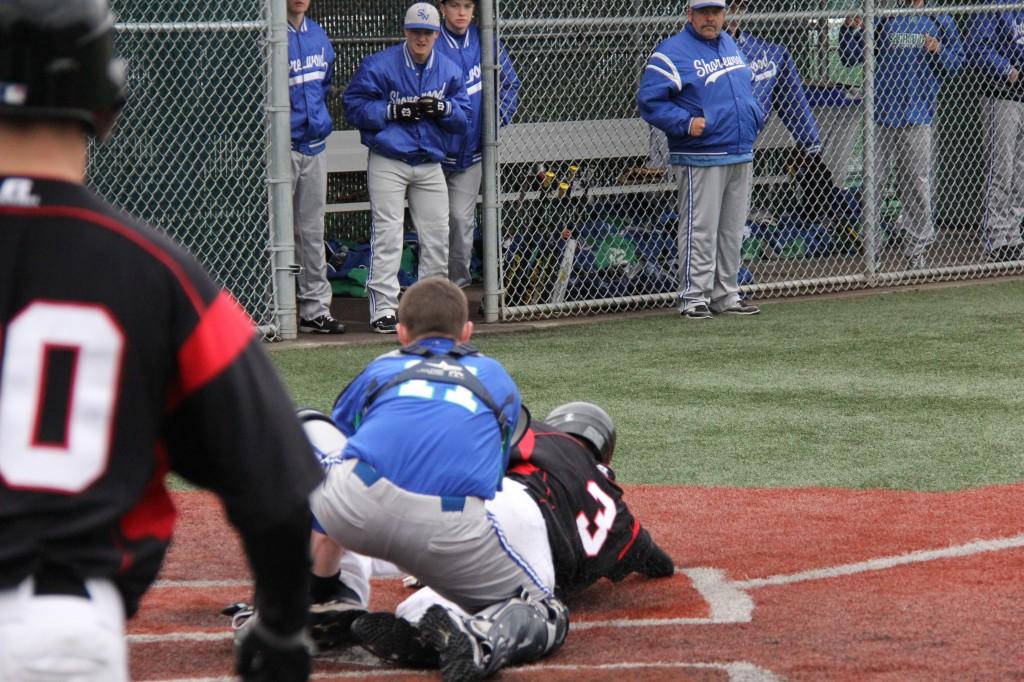 Losing 11 senior varsity baseball players is no easy challenge from which to recover, and MTHS head baseball coach Andrew Watters would certainly agree.

“It’s been a really tough year,” Watters said, “they’ve (the 2012 seniors) been hard to replace, but we’re plugging along.”

That is, the Hawks have been plugging along at a current 4-8 overall record and a 2-7 WesCo 3A South record, a tremendous disappointment compared to last year’s overall record of 14-9.

The Hawks have a long road ahead of them if they want to reach the playoffs. In addition to nursing the loss of last year’s seniors, the Hawks are forced to make new additions to the roster of a team with just six remaining seniors.

Players also agree that they do not have the luxury of making mistakes. The league has also undergone a recent rule change where teams play a series of three games against each opposing divisional team.

Watters explains that, “It’s just tough because we’ve played two of the top teams in the region in the last seven games, and then we played the number one team from the north. You might have a string of games like that.”

Regarding something that the Hawks can control, the team is working to improve their field play and, “fixing the little mistakes and [improving] team chemistry,” sophomore P/IF Jason Shevenko said.

Three-year veteran P/1B/OF Dominic DeMiero, a junior, agrees, “I’ve [also] come off a pretty bad concussion during basketball season, so I’ve been trying to come back and strengthen myself after being out for two months.”

The Hawks will need to recover quickly if they are to regain their prominence in the WesCo South Conference once again. Currently, they stand in fourth place behind Shorewood, Meadowdale and Glacier Peak.

The team’s 4-8 record at the moment suggests a year of rebuilding, but their playoff hopes are not gone yet.

“If you look at our record, it comes down to the fact that we need to defend better. We need to pitch and defend better to [reach the playoffs],” Watters said.

Despite the team’s early performance and standings, DeMiero said, “It doesn’t matter how you start, but how you finish.”