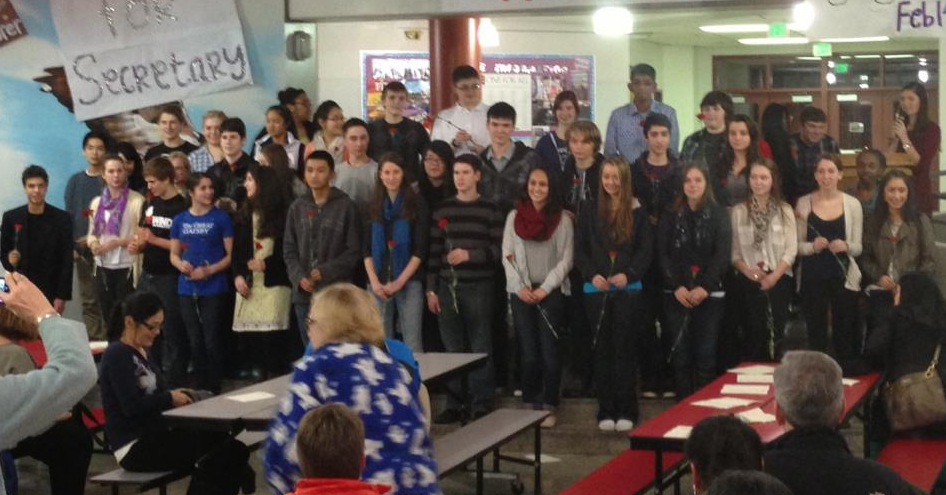 On February 27,  Honor Society inducted few sophomores as new members for their achievement and success. Principal Greg Schwab and adviser Julie Petterson gave their opening remarks and speech. The officers also spoke about the four pillars of Honor society which is Character, Leadership, Scholarship and Service.

Honor Society are only open to students by invitation only. Students who have a 3.5 GPA or above by the end of the first semester of their sophomore year are inducted during early spring.

Congratulations to this year’s inductees: 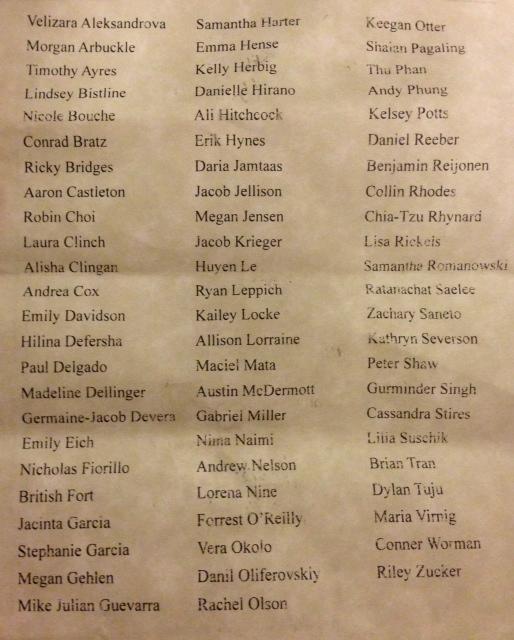