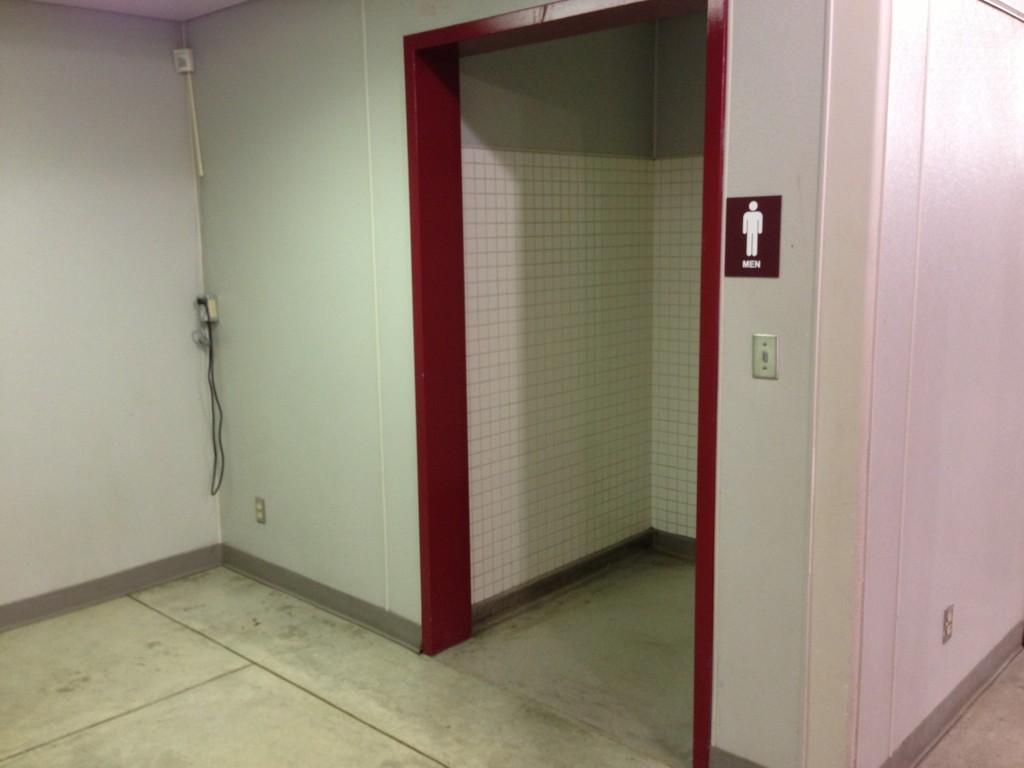 A second student was arrested late Wednesday in connection to the Dec. 4 assault and robbery of MTHS junior Jose Bernabe.

According to Principal Greg Schwab, the student, who is a junior at MTHS admitted to having a part in the incident after being contacted by the Mountlake Terrace Police Department.

The arrest comes over a month after the incident in which Bernabe was violently assaulted and robbed in a restroom near the Hawk Shop. Initially, Darian Sharpe was arrested and charged with one count of robbery in the first degree and one count of assault in the second degree.

Check back with The Hawkeye for continuing coverage on this developing story.