The truth about “Obamacare” 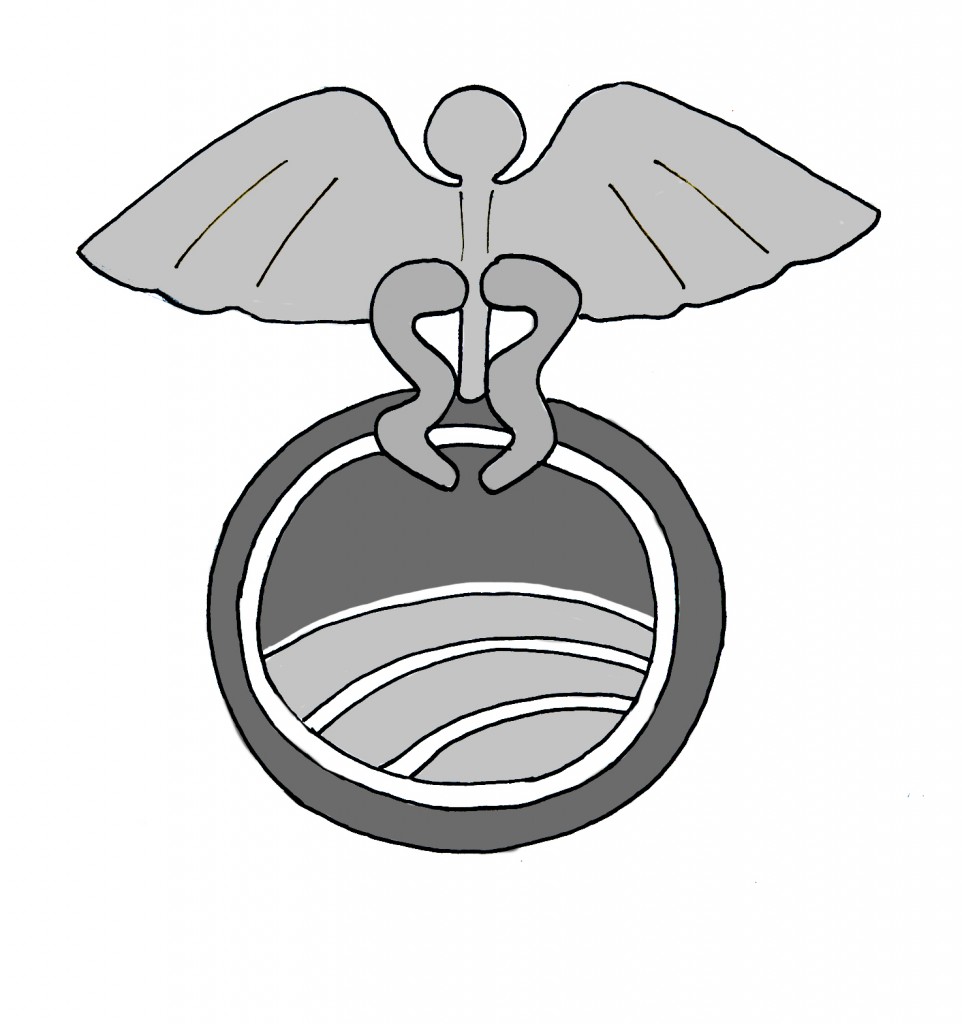 One of the most notable and decisive accomplishments of President Barack Obama’s first term was healthcare reform, officially known as the Patient Protection and Affordable Care Act it is known to many as “Obamacare”.

The actual law, passed by Congress, signed by the President, and upheld by the Supreme Court is very complex and will be fully implemented by 2014.

The Hawkeye has created this guide to Obamacare’s major parts along with some pros and cons.

Arguably the most controversial part of the new law is the “individual mandate” which will require all Americans not covered by a health plan, Medicaid, Medicare or another government health plan, to purchase insurance from a private insurance company or face a penalty from the Internal Revenue Service.

However this penalty may be waived in cases of “financial hardship.”

Over the summer, the Supreme Court took up the constitutionality of the law. In a 5-4 decision, all major parts were upheld including the individual mandate.

Low income individuals and families whose combined income is 400 percent of poverty can be eligible for incentives to buy private insurance from the federal government on a sliding scale.

The federal healthcare program for the poor, Medicaid, will also be expanded for those whose incomes equal up to 133 percent of poverty.

So-called “healthcare exchanges” will be set up as a marketplace in each state to purchase insurance for individuals or companies.

The purpose is to increase competition and reduce the cost of healthcare coverage.