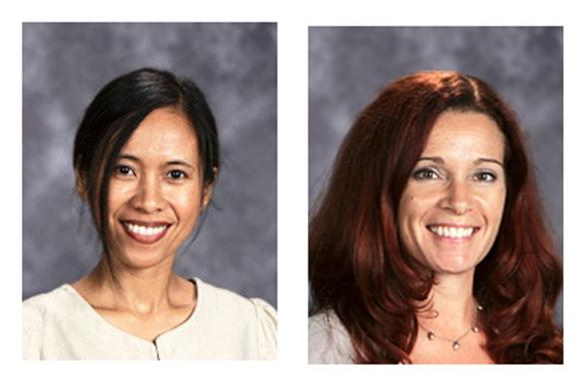 Earlier this July, two administrative positions in the Edmonds School District have been replaced.

Kevin Allen, former principal of Brier Terrace Middle School, has took over to be the current Principal at Meadowdale High School, and was replaced by Donna “Alex” Alexander. Alexander has been the Associate Principal at Eastlake High School / Renaissance School of Arts and Reasoning Junior High School in the Lake Washington School District since 2009, as well as the Secondary Summer School Principal for 2011-12. Her duties have included implementation of the School Improvement Plan (SIP), facilitating implementation of Professional Learning Communities (PLCs), building the master schedule, evaluation of staff, supervising the extracurricular events and activities, as well as other administrative duties. Alex has also served as the Assistant Principal at Washington High School in the Franklin Pierce School District from 2007-2009.

Alexander was selected over two other finalists, Allyn Turner, Brier Terrace Middle School Assistant Principal, and Miriam Mickelson, who replaced Michelle Trifunovic, as the Edmonds-Woodway High School Principal. Trifunovic has now accepted an executive director position in the Issaquah School District. Mickelson has been serving as the associate principal at Lake Washington High School in the Lake Washington School District, with duties that include the evaluation of 30 staff members, supervising Hispanic Outreach and Response to Intervention classes, and creating and overseeing the master schedule, as well as other administrative duties. She has also developed and has overseen the Lake Washington After-School Mentoring and Tutoring Program. Mickelson has been a National Board Facilitator and instructional coach, and has taught ninth-grade English. The other finalist for the principal position was long-time EWHS assistant principal, Geoff Bennett.