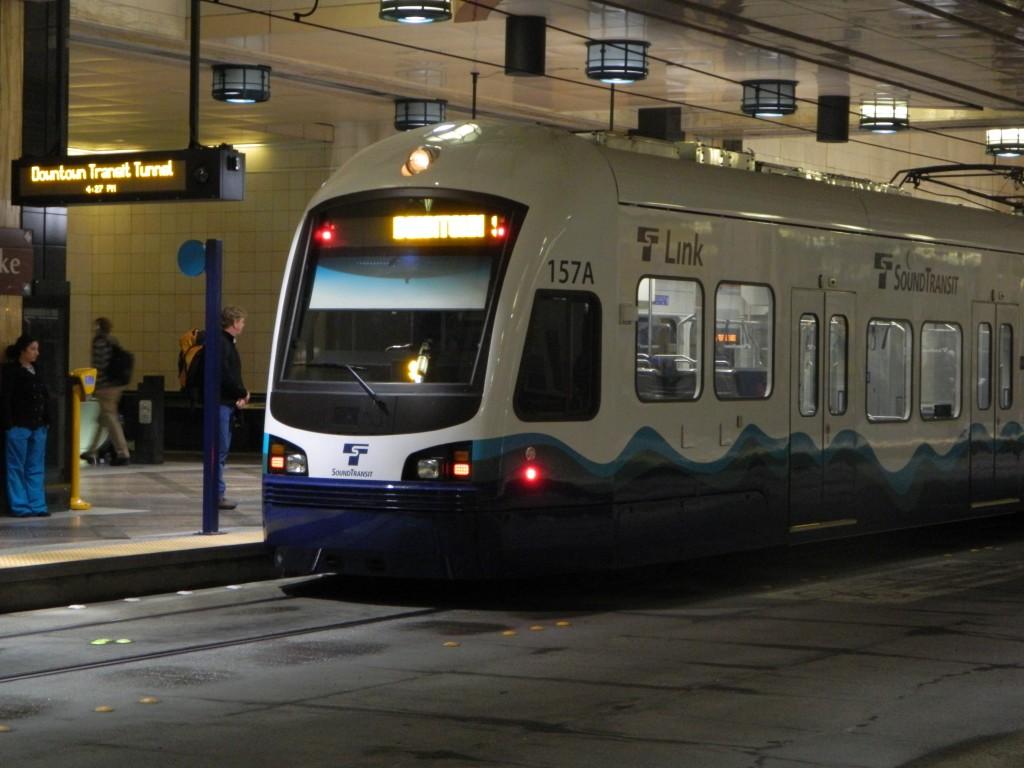 Driving to Downtown Seattle on Interstate 5 during peak times from Mountlake Terrace is often described as a nightmare and with the population of the area growing, the problem is only getting worse. To help ease traffic, Sound Transit (ST) is planning to expand Link Light Rail to Lynnwood by 2023.

The new service will use the Interstate 5 corridor to connect Northgate to Lynnwood. This project is part of a larger package approved by voters to expand ST.

In south Snohomish County, ST is looking at station options near the Mountlake Terrace Transit Center at 236th Street, one at 220th Street, and one at the Lynnwood Transit Center.

“I think light rail is cooler and it’s faster [than buses.]” Said Anya Upton-Rowley, a sophomore. “I’d ride it if I had to get to Downtown Seattle.”

When many MTHS students or other residents of Mountlake Terrace and Lynnwood hear about Light Rail being extended by 2023, many wonder why it wasn’t expanded earlier.

“I don’t know what stopped them from making it earlier.” Said Yosan Michael, a sophomore. “I think earlier is always better.”

Light rail is often a hot button political issue in Washington state politics. Some argue that light rail is just too expensive and buses can do the same job for a lower price.

“I guess the tax payers are going to have to dip a little more into their pockets for the convenience.” Said Jorgensen. “I have a feeling that it’s going to cost more than they say.”

Looking into the future, by 2016 Link Light Rail service should connect Downtown Seattle to Capitol Hill and the University of Washington. By 2021, a line should open between the UW and Northgate. And by 2023 the East Link should open between Seattle and Redmond and also the link between Northgate and Lynnwood.