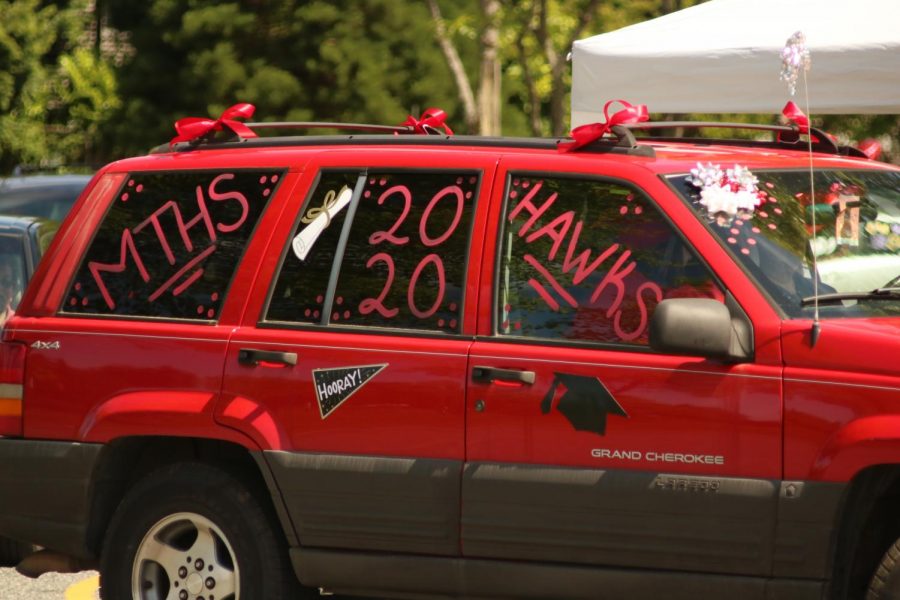 Being involved in sports, clubs, activities and performances has been absolutely amazing, and I’m going to miss that.”