Celebrating the healing power of music 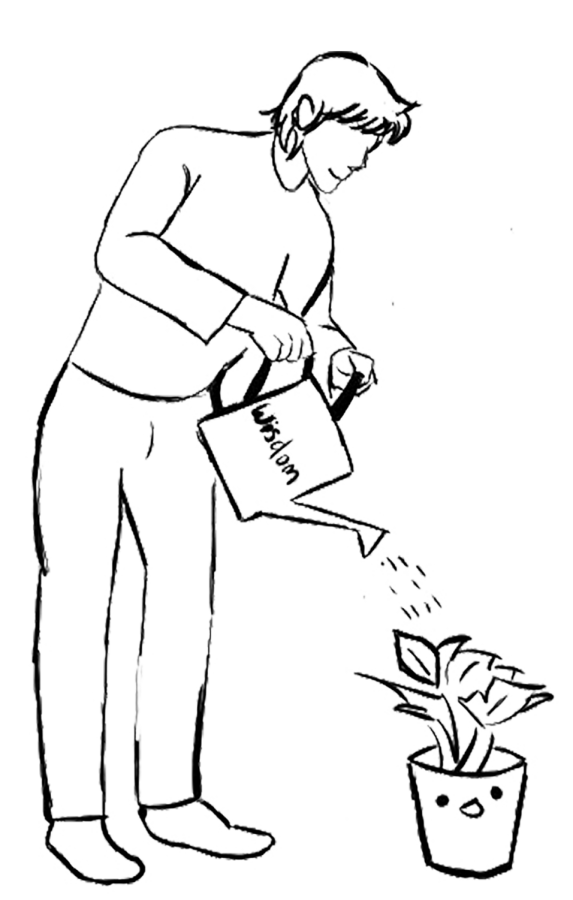 I recently marked my 10th year of attending the Wintergrass Youth Academy at the Hyatt Hotel in Bellevue.

The academy is part of the Wintergrass Festival, which is an annual bluegrass festival. Bluegrass lovers from all over the nation gather in Bellevue for the weekend to play music together and enjoy performances from various bands that headline the event.

A multitude of workshops and programs are held as part of the festival and the youth academy is one of the four main youth education programs.

The other programs include the youth orchestra, Pint Grass and a program called MOX. The people that run the programs try their best to make sure there is something for all age groups, and they do an amazing job of it.

When I started out with the youth academy as a little 6-year-old, I never thought it would have the impact that it has had on me today.

If someone told me back then that I would go back 10 years consecutively – first as a student, then as a teacher in training – I wouldn’t have believed them.

I didn’t know a thing about music when I first started there and had absolutely no ear for it. I went in, with my little quarter size fiddle in my hand, and instantly, the staff there began to work their magic on me.

The program directors – Joe Craven, an artist and educator from California, and Beth Fortune, a high school orchestra teacher – never stopped coming up with new ideas to make my lessons more fun, creative and engaging.

A kid who knew nothing about music came out loving it and wanting to learn more every year since that initial experience.

As I got older, I started to develop relationships with some of the instructors and every year, I have left more inspired than the last. Eventually, I was too old to be a camper, but there was no question in my mind that I was going to go back and be a part of the youth academy I had grown to love. It had impacted me too much to not be there. So, in February 2018, I went back as a youth academy teacher in training to give back to the community that had shaped my confidence and musical ability.

I never understood what people meant when they said music heals until I began attending the youth academy.

For those two days, nothing matters except the music and the people involved in making it.

As my classes have gotten harder, it’s been more difficult to take two days off, but once I start working with the kids everything else slips my mind.

For me, it’s a way of both teaching and learning, all while getting a break from daily life that I never realized I needed. If I’ve learned anything from this experience, it’s that music does, indeed, heal.