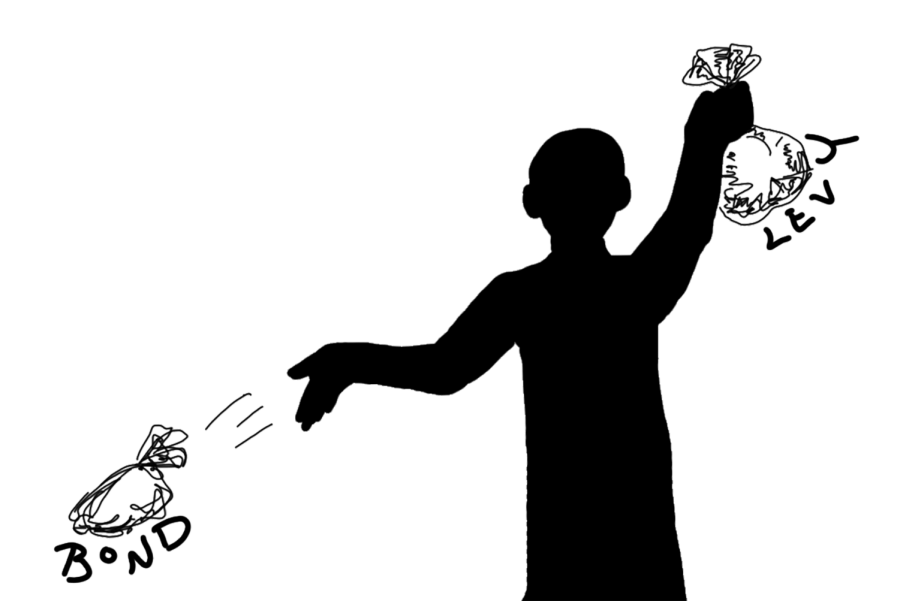 A 7.7 magnitude earthquake hit the Caribbean at approximately 2 p.m. local time on Jan. 28, with an epicenter near the southern tip of Cuba. Tsunami warnings were sent out to the surrounding area affected by the shaking, which included southern Florida. As a result of these warnings, multiple skyscrapers in Miami were evacuated. There were no injuries or deaths that were reported as a result of the earthquake. This earthquake was the largest earthquake in the region since 1946, when the Dominican Earthquake of 1946 killed an estimated 100 people and displaced many more.

Since at least December 2018, the Boy Scouts of America have considered bankruptcy. However, due to recent lawsuits from men who claim that they were sexually abused during their time as scouts, the organization has announced it will be using the Chapter 11 bankruptcy process to protect its remaining financial resources. The Boy Scouts have been insured against sexual assault claims for many years, but recently the insurance companies have been withdrawing coverage due to claims that the organization knew about the assaults and failed to report them.

The world honored basketball legend Kobe Bryant when thousands gathered in the Staples Center on Feb. 24 following his early and unexpected death on Jan. 26 in a helicopter crash in southern California. The crash resulted in the death of Bryant and eight others, including his 13-year-old daughter Gianna. Bryant was a five-time NBA champion and made the NBA All Star team 18 times in his 20-year career with the Los Angeles Lakers. Some controversy lingers due to the National Transportation Safety Board finding no signs of engine failure at the crash site.

Consumers would have new data privacy rights and regulations would be placed on companies developing facial recognition technology, under a bill passed in the Washington state Senate on Jan. 13. The bill would require companies that process large amounts of personal data to allow consumers in Washington to access, correct, delete and transfer that information. It also inspired companies developing facial recognition to make the technology available for third-party testing to see if there are any issues with accuracy or bias. The legislation still has to clear the House and be signed by the governor.

The Edmonds School District’s $600 million Proposition 1 bond measure, aimed at building or replacing facilities to house future enrollment, failed to garner the necessary 60 percent of votes, on Feb. 11. According to results released by the Snohomish County Elections Office, the bond measure was receiving 56.27 percent yes votes, but bond measures need 60 percent approval. The construction bond would have funded school facility renewals across the district, program improvement projects and the rebuilding of several schools. The replacement capital and technology levy, Proposition 2, is certain to pass with the required simple majority, as it has received 58.21 percent yes votes.