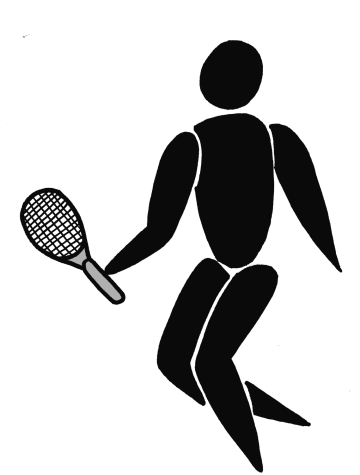 The men’s tennis team this year had a season full of growth. They improved a lot from the previous year despite the fact that they were up against teams from larger schools.

“Terrace tennis this year played 4A schools for the first time in years and it was a huge learning experience as we didnt let that get to our heads and we eventually beat a 4A school at the end of the season,” senior tennis player Andy Shaw said.

The team went 6-8 overall, qualified for subdistricts and sent senior captain Anthony Bunyan to districts. During his last subdistrict match he came from behind and won 3-6, 6-4, 6-4, ending the MTHS tennis season on a high note.

“I’m proud of how far many teammates have come,” Bunyan said. “They have learned so much in such a short period of time that I’m glad I was able to play with all of them.”