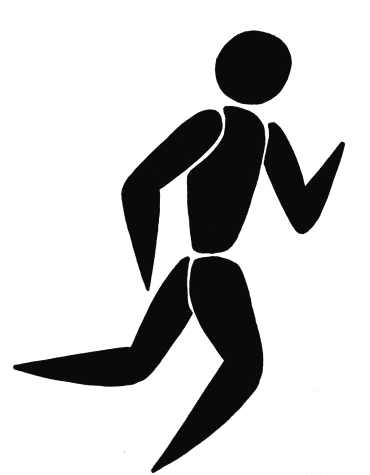 The men’s and women’s team had an exceptional season although the expectations were low for this team.

Lindee Cutler, a captain for the women’s team said, “We were expected to do really badly. Our girls team was only expected to have 2 runners, and even though we were lucky enough to have 13, we still got off to a rocky start.  Since we had a brand new coach and so many new runners, we didn’t start officially training until late August. I’m pretty sure we were ranked down into the 50s in our state.”

Junior Alex Williams won the 2A districts title, the men’s team placed second at districts and 4th in the state, and the women’s team sent two runners, Allie Gill-More and Simone Davison, to state and placed 18th.

Jaden Lofrese, a senior captain, said, “Because of our coaches Joel and Jim, the team really came together and decided to focus on improving the cross country team as well as pushed each individual to the best of their limits. The boys’ team did surprisingly good, going to state and taking home a 4th place trophy. The girls’ team was almost built up from scratch having many people join this year and each of them improving tremendously. We brought two girls to state along with the boys’ team so it was extremely successful comparing the expected results.”

Both the men’s and women’s team faced obstacles, injuries and low expectations but they pushed through it all and had an incredible season.