The treats and tricks of trick-or-treating

How to stay cautious when taking candy from strangers on Halloween 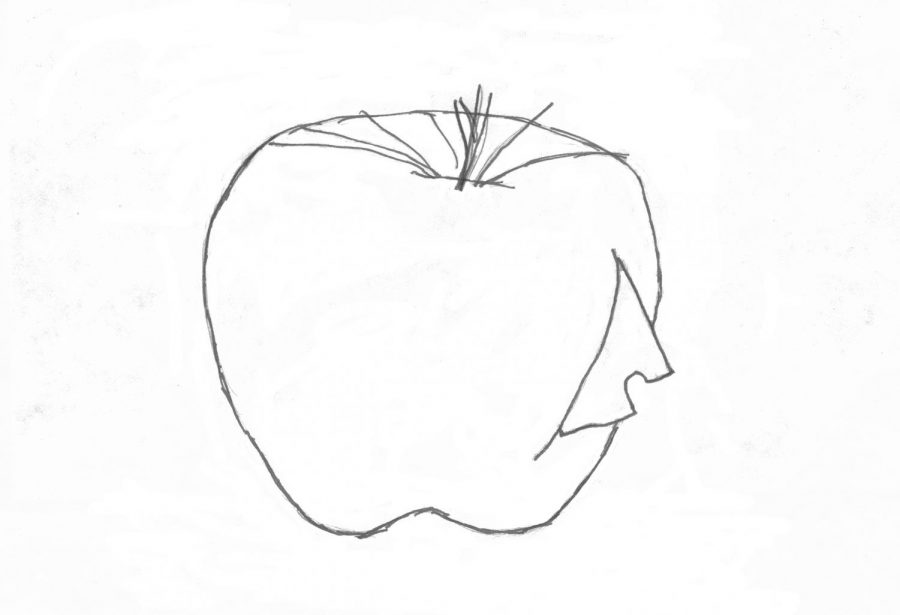 Halloween is a night for people of all ages to dress up in costumes and go house to house in search of something to satisfy their sweet tooth. It is a night for fun and partying but also a night to be cautious of the dangers on the streets.

While most would first think of Halloween candy being the biggest danger on Halloween, this should be the least of one’s concerns, as there have been no confirmed police reports of poisoned or tampered-with candy that has resulted in death in Halloween’s history—with one exception.

In 1974 an eight-year old-boy was poisoned and killed by a cyanide-laced Pixy Stix by a man by the name of Ronald Clark O’Bryan. O’Bryan was the boy’s father. He had added cyanide to the Pixy Stix in hopes of killing his son so he could receive a life insurance check of $40,000. His plan ended up failing, but it helped spread the myth of deadly candy. 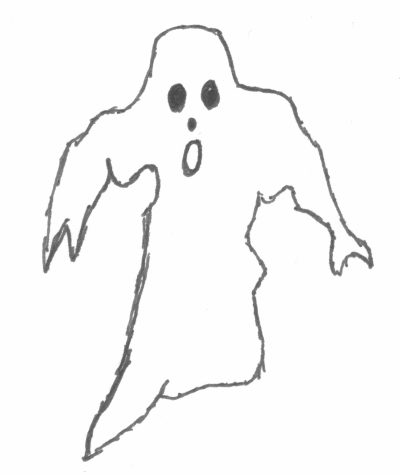 Even without the risk of poisoned candy, there are many dangers to watch out for on Halloween night, such as reckless drivers. Halloween is the deadliest day of the year for child pedestrians with over double the average child pedestrian deaths than the average day. The CDC recommends giving children small flashing lights, reflective tape or glow sticks or reducing the amount of dark clothing on costumes to help with visibility.

Although these measures reduce the risk of crashes, they introduce the risk of glow stick poisoning. On average, there are over 800 glow stick-related calls to poison control centers every Halloween. These calls usually consist of accidental consumption or contact with the liquid inside glow sticks. These calls are usually not necessary, though, because according to the Illinois Poison Center the ingestion of a mouthful of glow stick liquid is considered to be minimally toxic. Children who ingest glow stick fluid will most likely end up with minor irritation of the mouth and throat depending on the color and brand of glow stick, as some different colors contain  different chemicals that could require contacting a poison control center. Regardless, it is still advised to contact poison control if a child consumes a glow stick.

There is also the danger of kidnappings, sexual assault and rape. While these cases are rare, they do still happen, such as the rape and murder of nine-year-old Lisa French in Fond du Lac, Wis. French’s death caused the city of Fond du Lac to designate certain trick-or-treating hours during the day. Law enforcement agencies recommend that parents and teens find the location of local sex offenders using the sex offender registry and avoid those houses when trick or treating, mindful of the fact that this registry only shows current offenders who have been convicted of sexual offenses. 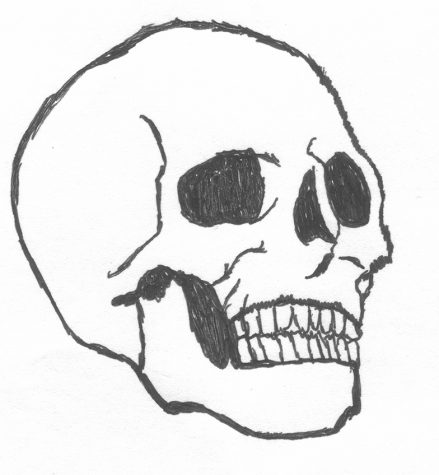 Another potential danger of Halloween are unsafe costumes. Costumes that involve masks that limit vision are not recommended as it hinders the ability to spot potential dangers, such as oncoming cars and decorations.

Costumes can also pose the risk of fire-related injury if they are made from flammable material. In specific cases, a costume could pose a serious fire hazard if it includes a long, flowing element, such as a dress or cape. Such elements could catch fire if they came into contact with a heated decoration, such as an electric light or a jack-o’-lantern. The National Fire Protection Association advises consumers to buy costumes made of fire-resistant materials and to avoid long trailing fabric.

All graphics by Jonathan Kwong unless otherwise stated.