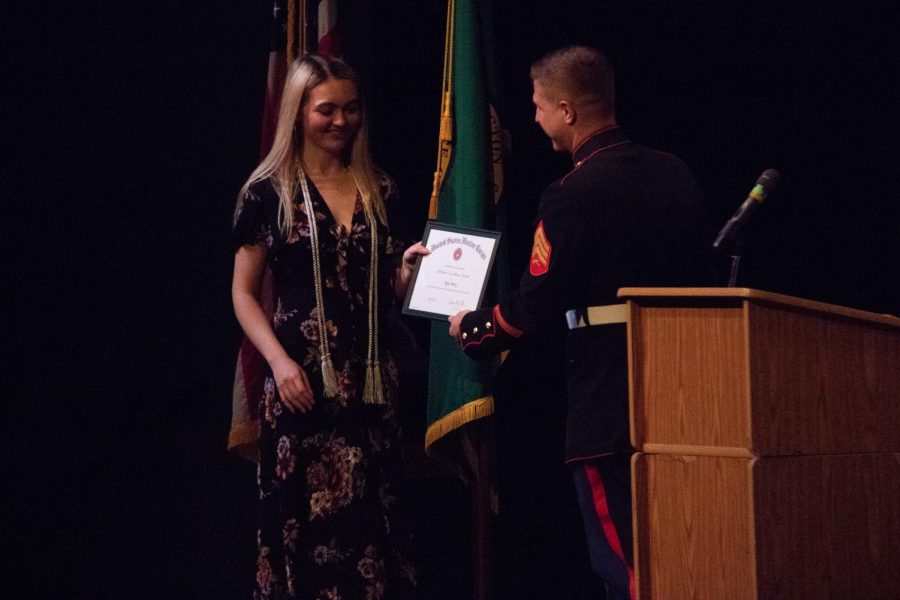 MTHS held its annual awards night for seniors on June 11, 2018. There were dozens of awards including scholarships, MTHS Outstanding Senior Department Awards, STEM recognition, and more.

The recipient of each honor is listed below: