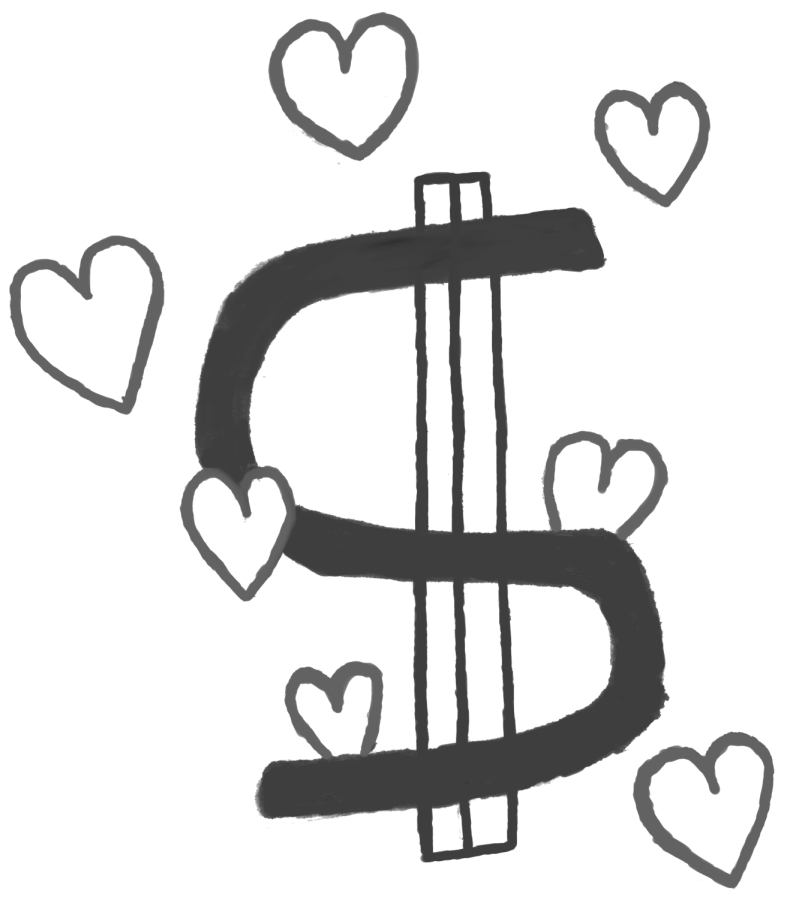 In an email sent out to Edmonds School District (ESD) staff, Assistant Superintendent Greg Schwab informed districtwide staff of new ESD policies and procedures related to fundraising. Based on the direction of the Washington State Auditor’s Office, the ESD School Board decided to prohibit the use of third-party crowdsource fundraising websites such as GoFundMe and DonorsChoose for the purpose of raising money for ESD programs.

Before the recent decision by the School Board, teachers and other ESD employees were allowed to raise money for their classrooms and school projects with crowdsource fundraising websites such as GoFundMe. However, now ESD employees must seek methods of fundraising where money is received and can be deposited immediately and not a system where money is raised over an extended period and deposited at a later date, as this goes against the new School Board and Washington state policies.

School district employees are now no longer allowed to use these crowdsource fundraising websites when raising money for the school district as well as for schools and programs within the ESD. With this new policy, ESD employees can no longer directly use crowdsource fundraising websites to raise money for projects such as increasing classroom supplies. The School Board enacted these policies due to new policies enforced by the Washington State Auditor relating to donations to schools, which made using these websites for contributions prohibited by state law.

“There is an important legality associated with this change; crowdsource funding sites cannot meet the Washington State Auditor’s requirement that donations made to a school district must be deposited to a district bank account within 24 hours,” Schwab said. “It is for this reason that we need to prohibit their use.”

While fundraisers taking place at the time of the policy’s adoption were allowed to continue until they were complete, no new fundraisers could be initiated after the School Board made the policy official  on Jan. 23.

Although ESD employees can no longer directly raise money using crowdsource fundraising websites, Schwab made it clear the websites can still be used to raise funds for programs within the district if the correct procedures are followed.

“Probably the simplest approach [to continue to raise money with crowdsource fundraising websites] is to work with PTAs [Parent Teacher Associations], booster clubs, the Edmonds Education Association (EEA) and other school support organizations to set up fundraising activities using crowdsource funding sites,” Schwab said. “Once the fundraising is completed, a donation can be made to the school by the group who sponsored it.”

Also, families, community members, businesses and other local organizations can still make direct donations to programs within the ESD. These outside groups can set up their own private crowdsource fundraising campaign and then make a direct donation to the ESD program they wish to support with the money they have raised.

These new fundraising policies, although many within the ESD may find them to present an unnecessary challenge, ensure the district complies with auditing requirements set by the Washington State Auditor. School programs may continue to receive direct support from the community, but can no longer raise money directly using a crowdsourced fundraising campaign. However, if district programs follow proper procedures, then school programs should continue to receive support from family members and the community.