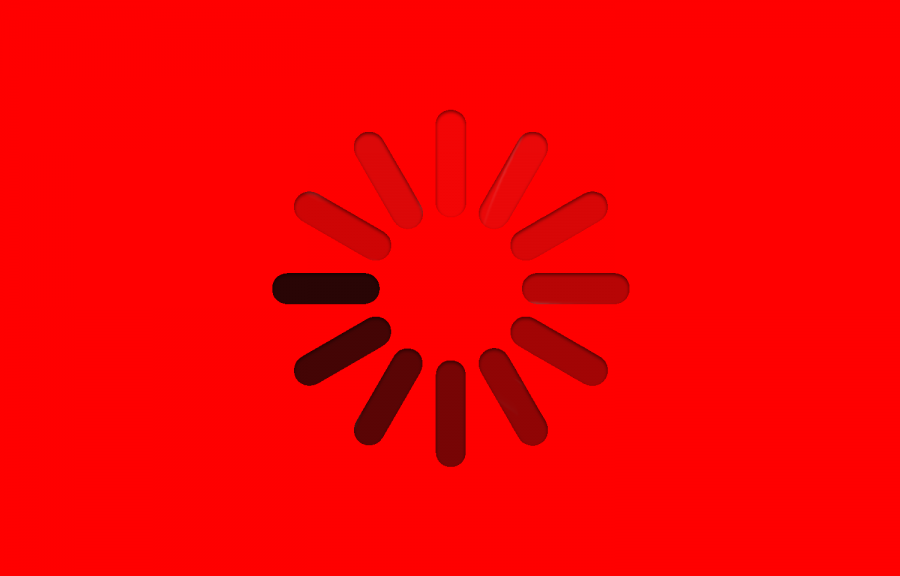 OPINION/ADVOCACY
While the vote is coming up on Dec. 14, the fight for net neutrality is still far from over. One thing YOU can do to save it is as simple as emailing a few people.

These leaders of the FCC are AGAINST net neutrality, and plan to vote to kill it. These people want to give power to companies over consumers, and abolish Title II, which established internet freedom in 2015.

The first thing you should do is email the leaders of the FCC. Three of the five commissioners against net neutrality:

You can include all three of them in an email if you like, but FCC leaders will not take any email under consideration that may be considered hateful. Be honest about why you support net neutrality. You don’t need to write an entire essay.

Prioritize companies over consumers
Threaten innovation over charging consumers more fees
Create no assurance for users and allows broadband users to reign supreme over legal action
Favor companies who pay internet companies millions of dollars over small businesses or services starting up
Limit the free exchange of information that the internet was founded upon
Allow companies to censor information or services, creating a monopoly where users may only be allowed to use services provided by the company, an example being Comcast TV over Netflix.

Here’s an example of an email, but make sure you personalize it to what YOU want to say:

Hello leaders of the FCC,

My name is ________ from Mountlake Terrace High School in Washington. I’m currently contacting you to say I actively support net neutrality, and believe you should vote in favor of it. Without net neutrality, companies would be prioritized over consumers, and our educational access to the internet could be curtailed. It would also create a hierarchy of who has access to services based on their income, be it for education or entertainment. It also limits the startup of services in the future based on who can pay ISPs millions of dollars.

There is one way you can help this cause further. If abolishing net neutrality gets passed, there is still one way we can stop it, and that’s through our congressional representatives. In our area of Mountlake Terrace, Congressman Rick Larsen has not taken a stance on net neutrality. He does not have a direct email, so you will need to contact him through his website:

Put in the zip code 98043. You should be redirected to a form in which you can send your message to Rep. Larsen.

Also a reminder to show support to those in favor of this cause. There are two FCC commissioners, Mignon Clyburn and Jessica Rosenworcel, who are strong supporters. Clyburn in particular has a fantastic statement on the issue.

There are also two U.S. senators from our state who are also in favor of net neutrality, Maria Cantwell and Patty Murray. You can show them your support by doing something as simple as tweeting them.

The internet you’ve come to know is about to be changed forever; it’s time to take a stance. Use your voice to end the argument that’s been going on for years – corporations versus the consumers. Let’s stop them from winning.