Responsibilities of an athlete

Getting and staying eligible is all part of the game 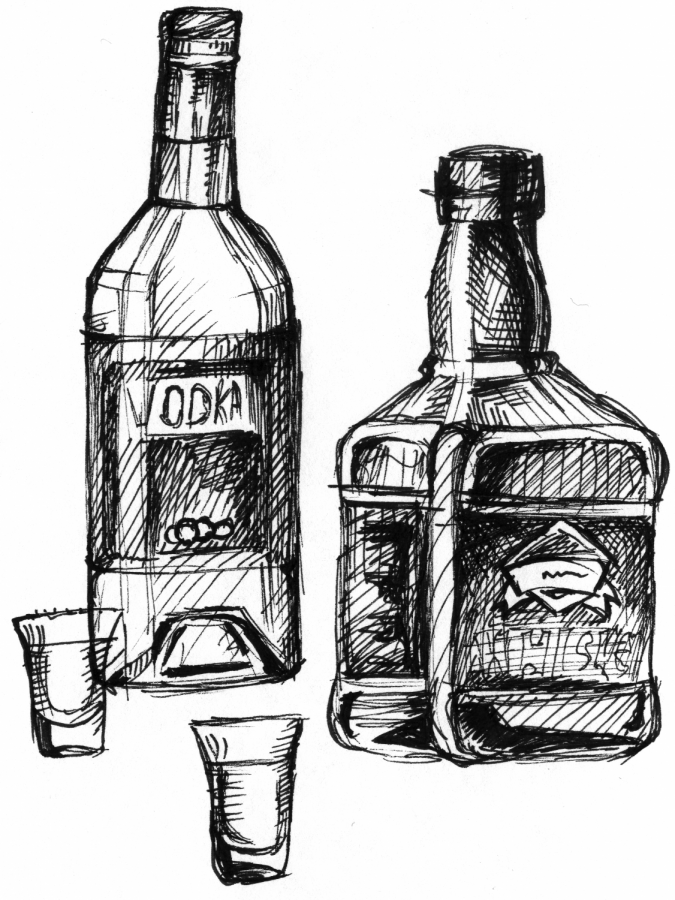 Becoming eligible to play a sport can be an easy process and can lead to a fun sports season. But what if a student is not eligible? There are many reasons a student might be deemed ineligible. In all of the paperwork that must be filled out before the sports season, one can find everything from the attendance policy to what would happen if you were caught engaging in illegal behavior.

A lot of people skip over the athletic eligibility information when they are signing up for sports, and they miss out on important information that could determine if they’ll be allowed to play in a game or even go to practice. Some reasons one could be ineligible to play in a sport could be that they were absent for one or more periods throughout the day, they are failing two or more classes or even if they are in the presence of illegal behavior, such as underage drinking or doing drugs.

According to Activities and Athletics Director Kim Stewart, the first reason one can be ineligible to play a sport is not having the right paperwork. All of the athletic papers can be found on the MTHS website under the Athletics tab. Once one fills out the paperwork and turns it in, they must have paid for an ASB card and a “pay to play” fee, which is a fee that one has to pay to participate in a sport. It is usually $100, with exceptions for those covered under free and reduced lunch. In addition to this, a student cannot have unpaid fines on record to be eligible to play a sport. 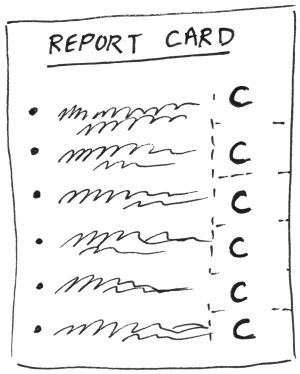 A common question people ask is whether they can play if they do full time online school or full time running start, and the answer is yes, as long as they keep up with school work.

One injury that they take very seriously is concussions. If a player gets a bump or blow to the head, no matter how severe, they are to be taken out of the game or practice immediately. As it says in the “Zackery Lystedt Law” for Washington state, a player “may not return to play until the athlete is evaluated by a licensed health care provider trained in the evaluation and management of concussion and received written clearance to return to play from that health care provider.”

However once you do return, you have to follow a progressive return to participation protocol before being fully active in said sport. You can only start this once you have been cleared by a doctor and you are no longer showing symptoms. Then you can do small amounts of physical activity, that get progressive each day, until you are fully involved.

This reason is less common for people to not be eligible, but when it does happen it can get very serious. 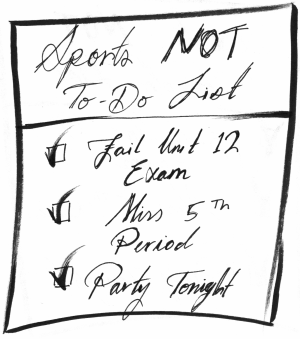 If you decide that you don’t want to appeal it you can start a process called 23 days (technically it is 42-44 days) which you get drug tested, to see what is in your system, and from there you try and recover, depending on how bad your situation is. Stew mentions that he “wants to know about the drugs and alcohol not to bust you but to help you.”

You do have the option to try and reduce the 42-44 day period to 23 days by requesting a hearing and they will bring in a coach from a sport you don’t play and someone who heads up an activity, such as Honors Society, and they will decide if you are ready to go back to playing. But if you never got tested to see what is in your system, you are unlikely to reduce your time of suspension.

So what do you do if you are put in situation where illegal behavior was happening? What Stew recommends is that as soon as you see the drugs or alcohol or anything of that manner, you leave immediately. Then after that tell your parent or guardian when you get home and the following school day, self-report back to Stew about what happened and it will be taken care of.

The bottom line is that you are responsible for making yourself eligible for a sport and keeping it that way, not anyone else. When you sign the athletic code, you are promising to abide by it, and MTHS takes that very seriously. Maintaining a clean reputation is essential for sports both in high school and after high school and making sure that you keep yourself safe and staying responsible is key.