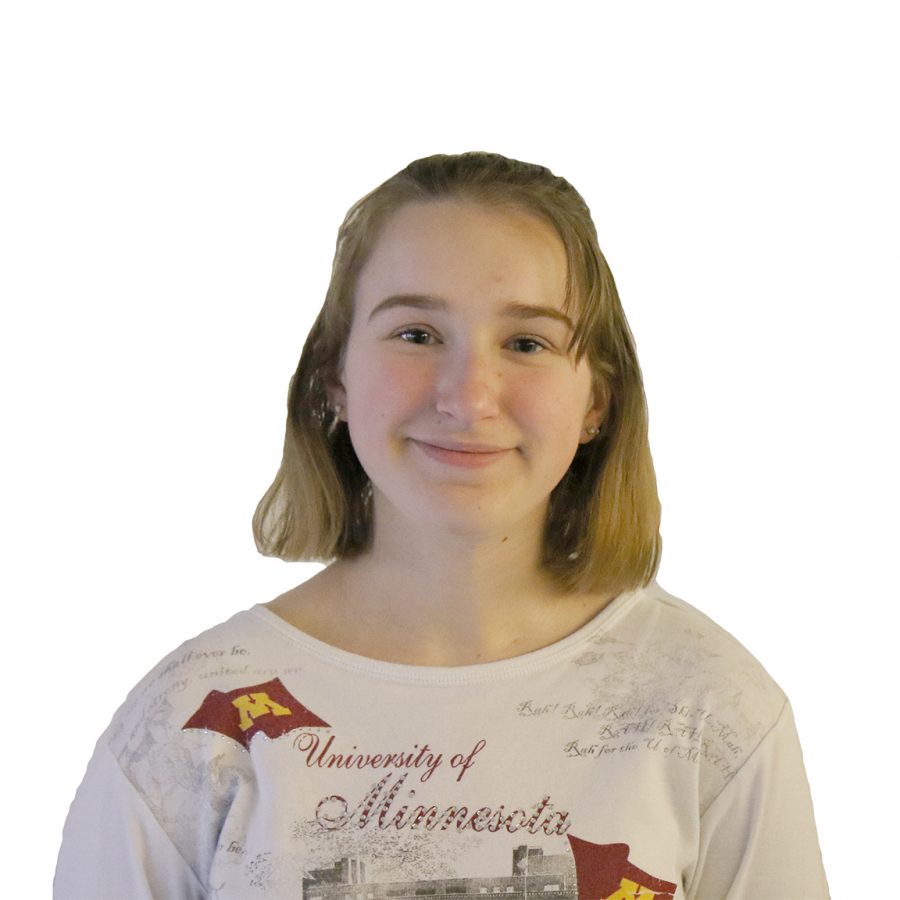 A few months ago you were elected into office and it surprisingly wasn’t as much of a shock to me as it was to others. I was definitely a little worried, but I didn’t know what to think about the situation.

I’m currently trying my best to become a journalist when I’m older but right now, I’m thinking twice. I love journalism, writing and reporting, but when I begin to run across stories that almost seem too false to be real, I wonder what’s going on.

‘Twas the night of the Golden Globe Awards. I was sitting on my couch watching the screen and then, all of a sudden, Meryl Streep went up to accept her award. Her speech was moving; I wouldn’t be able to describe it to you in words.

Then she said, “It was the moment when the person [Donald Trump] asking to sit in the most respected seat in our country imitated a disabled reporter.”

I sat there and thought to myself, “Journalism is social media.” You go on Facebook and there’s stories about a kid getting arrested or a fire that happened a couple miles away from your house. We live off journalism and yet, you had the heart to imitate a reporter.

That night on Instagram I posted about Streep’s speech. I remember getting a couple comments about how I should give you a chance. But not once in my post did I mention anything about not giving you a chance.

It was like people were beginning to attack me because I said I was afraid journalism would slowly start to fade. They didn’t read my post. All they noticed was that I said I was scared because you’re in office.

You’re supposed to be a role model for our country, for the new generation of kids who will be growing up listening to your speeches. But yet, you’re showing them it’s okay to put someone down.

We shouldn’t be acting like a movie with bad words and fighting. This isn’t a movie. This is real life, but our country is acting so childish.

An example of real life would be when my school had a walkout during 6th period this year and about ⅓ of the students went. They were walking out because they didn’t want you in office, even though you already were.

Students don’t have the capability to bring down a president. We don’t even have the ability to vote. Some of our parents voted for you and we don’t have a say. We can try to share our opinion but is it really going to do anything?

Yes, I understand they didn’t want you in office, but interrupting school just because they think their opinion is more correct than the person standing next to them doesn’t make it right.

This goes along with all the “fake journalism” that has been occurring lately and a lot of people would disagree. Over the past year my dad has helped me point out which news is real and what news is trying to scare you.

I noticed that, yes, a lot of news is trying to scare you. There’s nothing we can really do about it, except that journalists need to take charge of their freedom of speech and not be afraid to use it.

Trump, we all are watching you and the fake news being spread around. I wish you the best of luck for the next four years.