Men’s Basketball through the years

The 2013-2014 basketball season was an overall success for the MTHS men’s basketball team. They won 14 of their 20 games and scored on average around 61 points per game. While they did end the regular season with back-to-back losses, they were fortunate enough to advance to the playoffs where they were eventually crushed in a 58-38 loss to Wilson High School. If they had won that game they would have advanced to the playoff finals held at the Tacoma Dome for the third season in a row. Since then the outcome of the basketball season has flip-flopped for the Hawks.

The 2014-2015 season wasn’t nearly as successful as the previous season had been. The boys won only six of their games, losing 14 and scoring only around 44 points per game. They did not advance to the playoffs that season, a first for the veterans on the team.

var divElement = document.getElementById(‘viz1484846645975’); var vizElement = divElement.getElementsByTagName(‘object’)[0]; vizElement.style.width=’672px’;vizElement.style.height=’324px’; var scriptElement = document.createElement(‘script’); scriptElement.src = ‘https://public.tableau.com/javascripts/api/viz_v1.js’; vizElement.parentNode.insertBefore(scriptElement, vizElement);
Last year’s basketball season showed improvement and perfectly replicated the standings from the 2013-2014 season with 14 wins and six losses. The biggest difference between those two seasons was the average number of points scored per game was slightly lower than it had been with 56 points scored per game instead of 61. They did advance to playoffs last year and post season looked promising when they beat their first two opponents. Their season ended with back to back losses.

The 2016-2017 basketball season is in full swing and could go either way with its success. Currently the Hawks have won seven games and have lost seven. The average number of points scored per game this school year so far lines up with last year’s average of 56. The boys won their last game against Shorewood High School 65-45. Their next game will be against the Everett Seagulls this Friday at Everett High School.

Consistent through the years, though, has been the Hawk’s ability to defeat their rivals, the Lynnwood Royals. They haven’t lost to the Royals at all in the past three seasons. 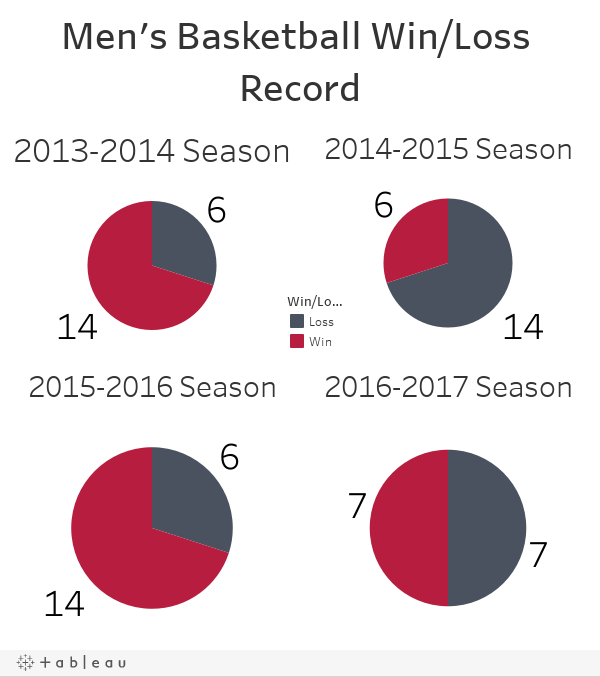