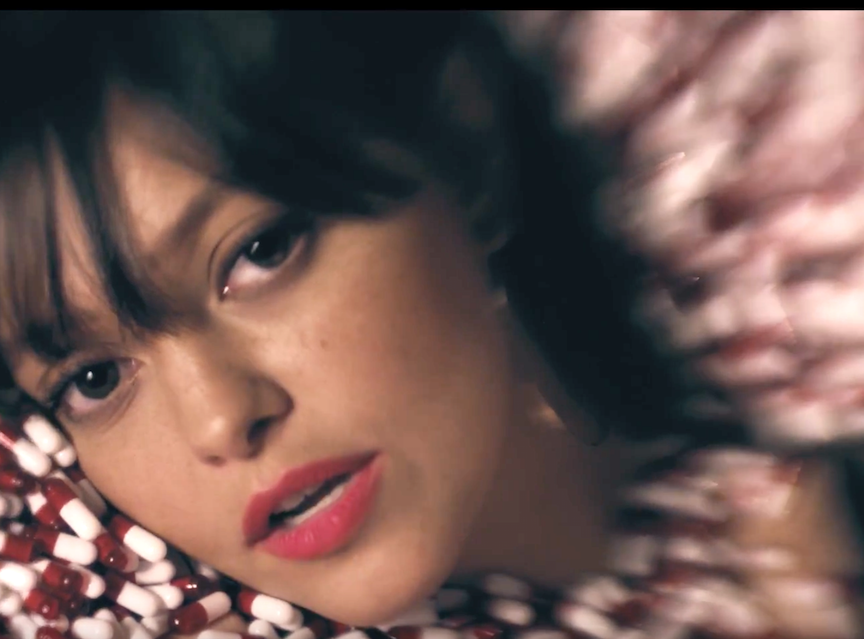 Ariana DeBoo is featured as a vocalist and actor in Macklemore's latest music video, "Drug Dealer."

UPDATE: Ariana will appear on “The Tonight Show” Nov. 16 with Macklemore. Be sure to tune in!

Ariana has been singing and performing since she was pretty young and is also featured on several songs by Sam Lachow. Click on the image to follow the link to the Macklemore video where you’ll see and hear Ariana.

Editor’s Note: Have a suggestion for an Alumni Update? Are you an alumnus who wants to share some good news? Email us at [email protected]