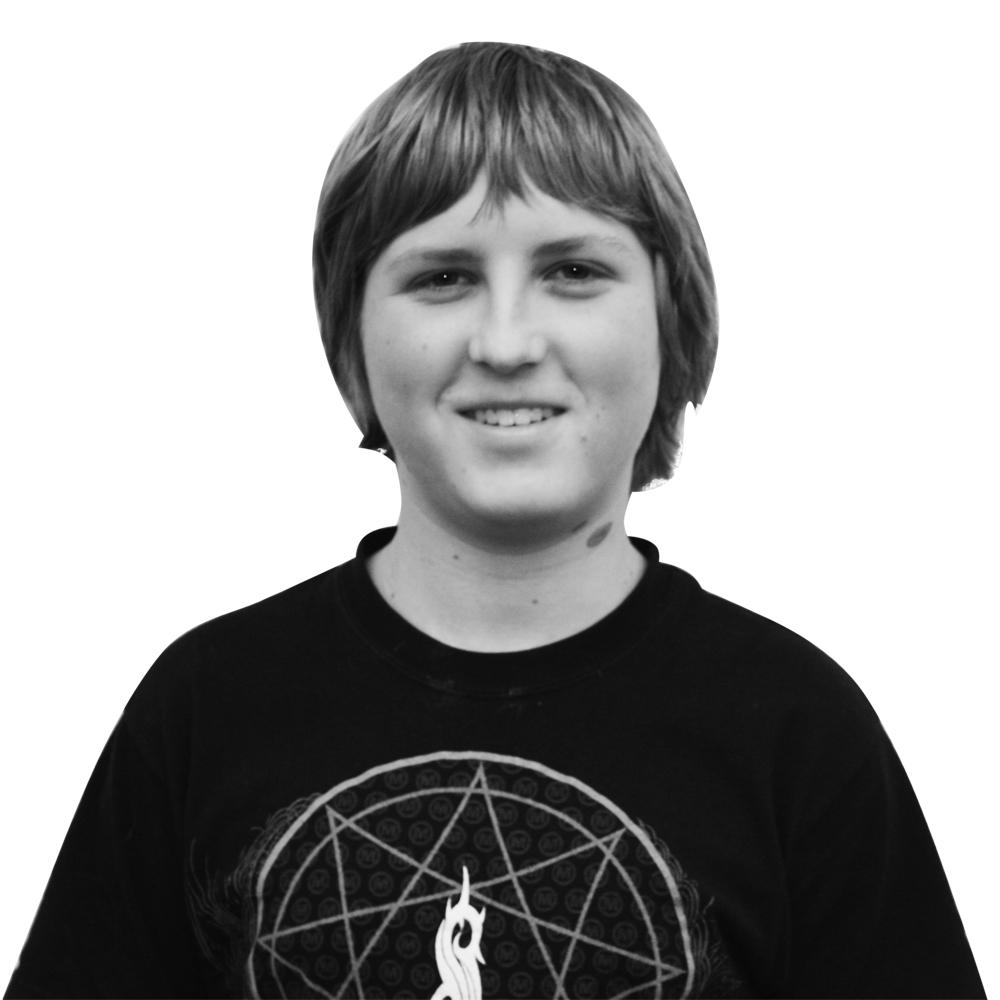 The FCC can regulate anything that is broadcast publicly

Many people would like to know where swearing originated. At this point, it is more interesting why obscene language still matters. Blame the Federal Communications Commission. The FCC decides what words are “indecent”  and regulates their use.

This does not seem fair, but it makes sense, until the contract between the FCC and the Fox Television Network is looked over. In the Indecency Analysis portion of the contract, the FCC uses the First Amendment to enforce the regulation. The last sentence of the first paragraph of the Analysis reads “…the First Amendment…demands that, in indecency situations, we proceed cautiously and with appropriate restraint.”

This completely goes against not only the First Amendment, but the first sentence of the same paragraph. “…government action against allegedly indecent programming must take into account the fact that such speech is protected under the First Amendment.”

The First Amendment came into effect less than four years after the constitution was written. The men who founded this country obviously believed that the people of the U.S should be able to say what they feel. Yet the Supreme Court has decided that indecent material is somehow protected by the First Amendment and “cannot be banned entirely,” according to information at FCC.gov.

Why should they be able to ban speech at all? Apparently it is “…to avoid broadcast…when there is a reasonable risk that children may be in the audience” between 6:00 a.m. and 10:00 p.m.

This makes perfect sense now. Protect the children. This still does not change the fact that the Supreme Court is essentially saying that the First Amendment can only protect freedom of speech so much. Then what? There is no footnote that says “Freedom of speech is limited to the protection of 12 offensive words” or anything to that effect.

What do you do when you have to choose to either protect children from naughty words or uphold the First Amendment? Apparently you ban a few words and everything is right again.