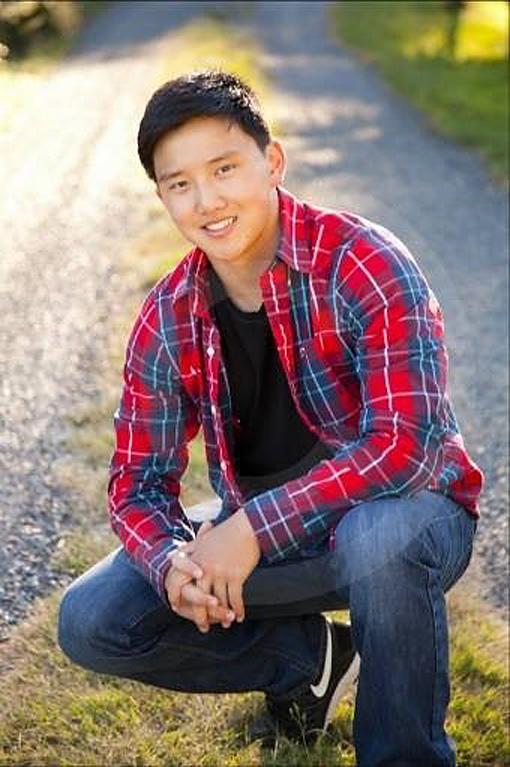 By Paxtyn Merten and Emily Anderson

According to a Mill Creek Police Department press release, Doyle was driving “at a high rate of speed,” lost control of the vehicle and collided with a tree. The release stated that he was killed instantly due to the force of the impact. Investigation of the collision is still under way.

In a letter sent out to LHS families by principal David Golden, Doyle was described as “a friendly, respectful young man who was devoted to his academics.”

“I would say that Brandon [Doyle] was the kind of kid who didn’t have an enemy in the world,” Golden said.

A team of counselors and psychologists from throughout the Edmonds School District (ESD), including MTHS psychologist Emily Jones, provided a support team for LHS students and staff on Monday.

According to Golden, the team was able to give students the opportunity to talk about their grief and concerns in a group setting and on an individual basis.

“It was great to have people who are a little bit distant come to the school. They can help students make more rational decisions [about what they’re feeling],” Golden said.

Golden said the district and community are doing everything they can to aid LHS students in healing from this tragedy. Now, he said, the school community will have to focus on the internal process of healing.

“There’s nothing worse than dealing with the death of a student or staff member. It’s the worst thing a school ever has to go through,” Golden said.

According to LHS senior Ali Parton, students took action to commemorate Doyle right away. On Monday, the school held a moment of silence during the morning announcements and students wore gray and red to represent Doyle’s favorite color and the color of his car, respectively.

Doyle’s friends also blocked out parking spot number 13 because 13 was his favorite number and that was the spot he always parked in. They decorated the spot with flowers and his Seahawks flag.

Parton also said that on Thursday LHS students and staff will be signing a poster that says “Doyle nation” on it to be presented to Doyle’s family at his memorial service on Saturday. Also, though Friday is set to be a spirit day, LHS ASB will be handing out red and gray ribbons for students to wear.

In terms of any type of permanent memorial for Doyle at LHS, Golden said that there will be no immediate decision made.

“First we need to let people go through the emotional state, and then decide on ways to commemorate [Doyle] with student input,” Golden said.

Doyle’s celebration of life will be at 11 a.m., Saturday, March 14 at Purdy & Walters at Floral Hills.