From the devout to the questioning, Terrace's religious views are varied 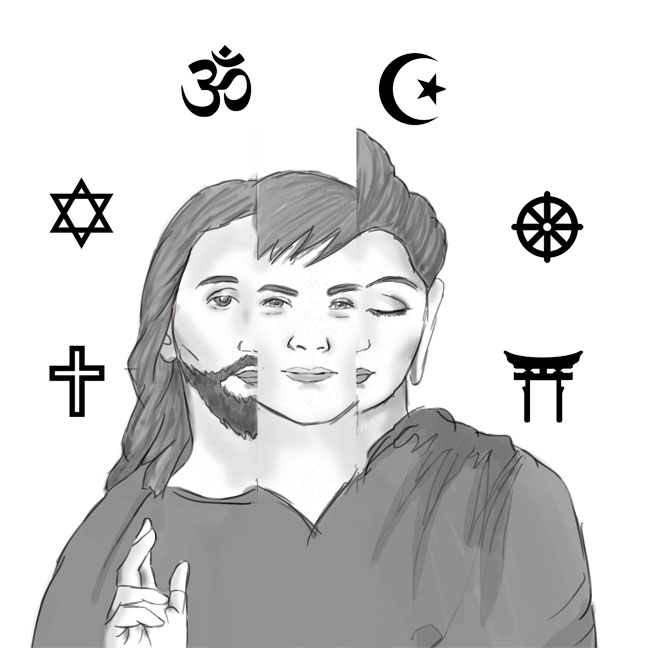 I would say it’s getting harder to be more focused on church because this year is really busy for me. I feel like last year and the year before it was easier to go to youth group and be focused on that but now I’m more stressed.”

About the Writer
Paxtyn Merten, News Editor
Leave a Comment